It's a family affair with The Rua, the sibling trio from Windsor, England, made up of Roseanna Brown on vocals and guitar, Alanna Brown on piano and backing vocals and Jonathan Brown on violin, guitar and vocals. They're back in the states performing at the 99.9 The Point Acoustic Christmas Toy Drive in Ft. Collins, CO on December 3rd at the Mix 100.3 Unwrapped Unplugged Holiday Concert in Denver on December 9th.

Tell us about the band name, The Rua, how did you come up with it?

As we are family we wanted something that linked us together, our surname is Brown and as we have Irish roots we found the word “Rua” in Gaelic which we thought meant brown but actually when we looked into it further found out that it meant red/brown. We liked the word though so we went searching for other meanings and found a Hebrew word “Ruah” which meant essence of a group, as music is our essence and we are a group we picked this word, and just got rid of the 'h' as it can be tricky enough for people to spell.

You all are currently out on the road in support of your single “Fight for What’s Right,” what was the inspiration for that song?

This song was the last one to be written on the album as we couldn't do another song we had already recorded. Not being able to do a song gave us the determination and drive to write “Fight for What's Right,” and think it worked out nicely that it is the first single, so it was meant to be!

Alanna: The hardest thing is having to eat out for breakfast, lunch and dinner!!! You think that will be good fun, but actually I find it tricky as your body isn't used to it. The coolest thing is getting to go to so many different places and meeting different people that as a tourist you wouldn't necessarily go to.

Jonathan: I think the hardest thing about travelling is that it's harder to sit down and write music when you are travelling about, however I think you can get more inspiration for songs when you visit so many different places. Also, because we move around the country a lot normally only in a hotel for one night it can freak me out when I wake up in the middle of the night and not know where I am!

Roseanna: The hardest thing is getting used to different time zones.

The coolest thing is getting to see so many places and meet so many people!!

You have traveled to several different countries as well as the US promoting your music, what have been a few of your favorite experiences so far?

We have been so lucky getting to see so many different places. Some highlights would be performing on German TV and the Rock the Ribbon gig with Rachel Platten. Also up there would be when we got to record our first music video in NYC where we had our own street for a day!

The name of your single is “Fight for What’s Right.” Tell us something that you believe is worth fighting for.

Alanna: Friendships. Sometimes it can be difficult to see your friends when everyone has so much going on in life and time can disappear, but I feel it is important to make the effort as much as possible so you know you are there for each other.

Shameless plug time … what would you like our readers to know?

We are very proud of the album! We had some amazing people play on it (Nigel Harrison from Blondie, Clive Deamer from Portishead and radiohead, Dani Robinson who plays Jimi Hendrix in the Jimi Hendrix experience) and think you should all listen to it to hear how lucky we have been!

We also have some amazing shows coming up that we are part of over Christmas, so keep an eye on Twitter and Facebook for information on these. 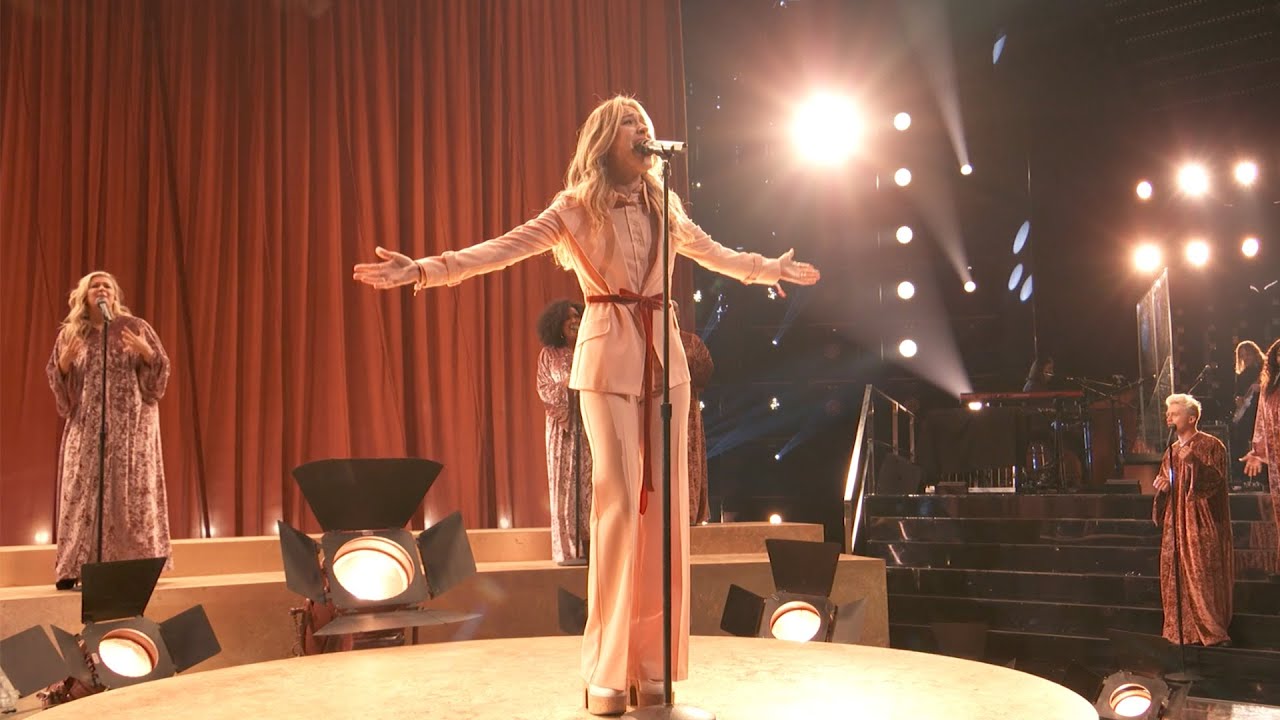 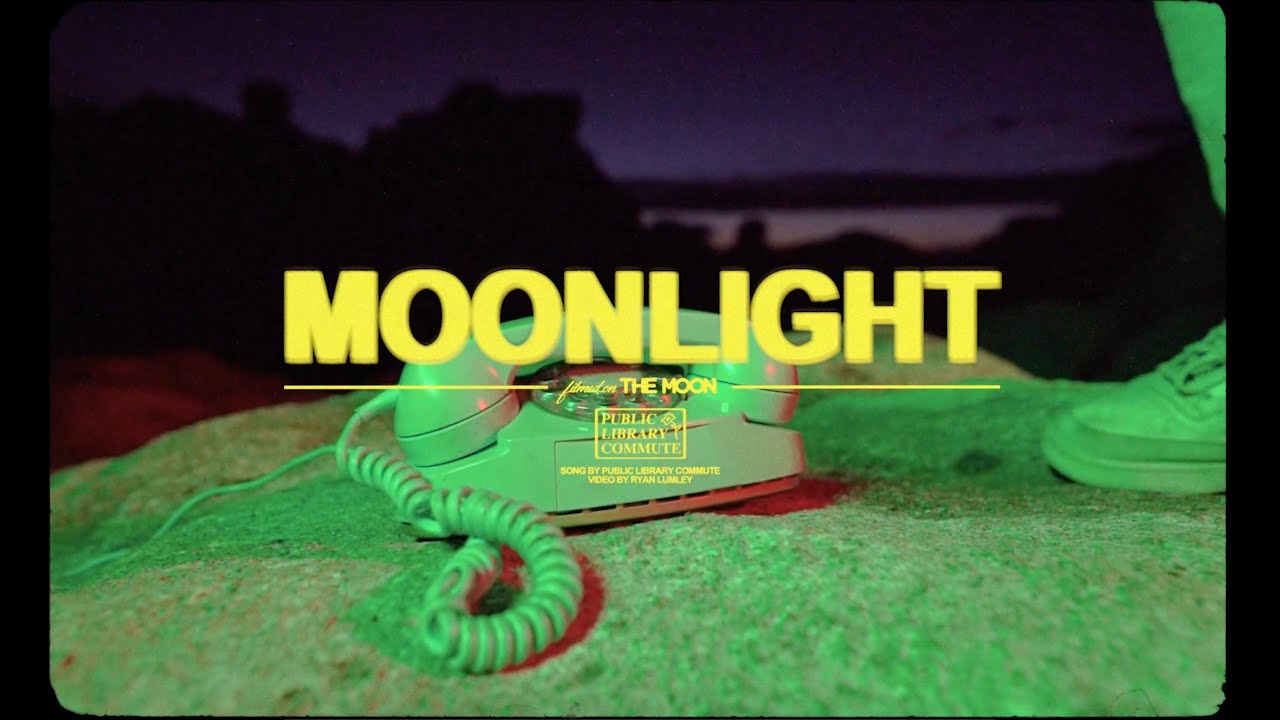