While visiting my relatives in Honolulu during winter break in 1981, I persuaded some kid I met to drive me to the Neal S. Blaisdell Center in hopes of scorring a ticket to see my all-time favorite band, fellow Bay Area peeps, Journey. Luck was on my side that night, because the stranger I asked for a lift didn't kill me on the way there, and once I got to the backstage gate, the caterer asked me if I was with the venue. Without a beat I said, "Yes," and I helped carry trays of shrimp backstage to the band.

I "stowed away" for the remainder of the evening, watching the concert from the wings. I got to meet the band and crew, and at the end of the night, the tour manager gave me the set list, a backstage pass and a tour sign as souvenirs, put me in a cab and sent me safely home. Truly a night that I will never forget.

When I heard Journey found a new frontman in 2007, I have to admit, like many Journey purists, I was skeptical. But when I saw Arnel Pineda take the stage in a YouTube video shortly after the announcement, I was blown away. He stayed true to Journey's history, yet made his place in the band his own. I immediately knew that this was the man who would keep me believin'.

I'm thrilled that Arnel participated in this week's five questions.

1. You joined legendary rock band Journey in 2007. Were you a fan of the band and their music prior to auditioning for the gig?

2. Certainly when you first started fans were comparing you to Steve Perry whom you replaced. Was that daunting for you? How did you handle that?

AP: It was dauntingly horrifying, but hey, I was a professional cover singer for 25 years before I was blessed with the opportunity of joining Journey ,so no matter what level and kind of work I was faced with, it was my discipline that pushed on to deliver a superb job regardless of how hard it was to achieve it.

3. Last month you released a wonderful solo Holiday EP “Sounds of Christmas” which was just beautiful. What inspired you to make a Christmas record?

AP: Underprivileged children and what's going with the world now in general. It's been kind of bleak lately and I’m hoping, through my music, I could inspire a good amount of people and encourage sharing, love and peace.

4. Tell us about the Arnel Pineda Foundation Inc. How did it come about and what is its mission?

Its advocacy is reintroducing education to street kids, enticing them to go back to school regardless of the kind of situations they have to tackle everyday. Many face poverty, family troubles and crimes in their communities.

A summer tour of approximately 55 shows, with the return of the original drummer Steve Smith. I’m hoping we will make a new record, which would be awesome. 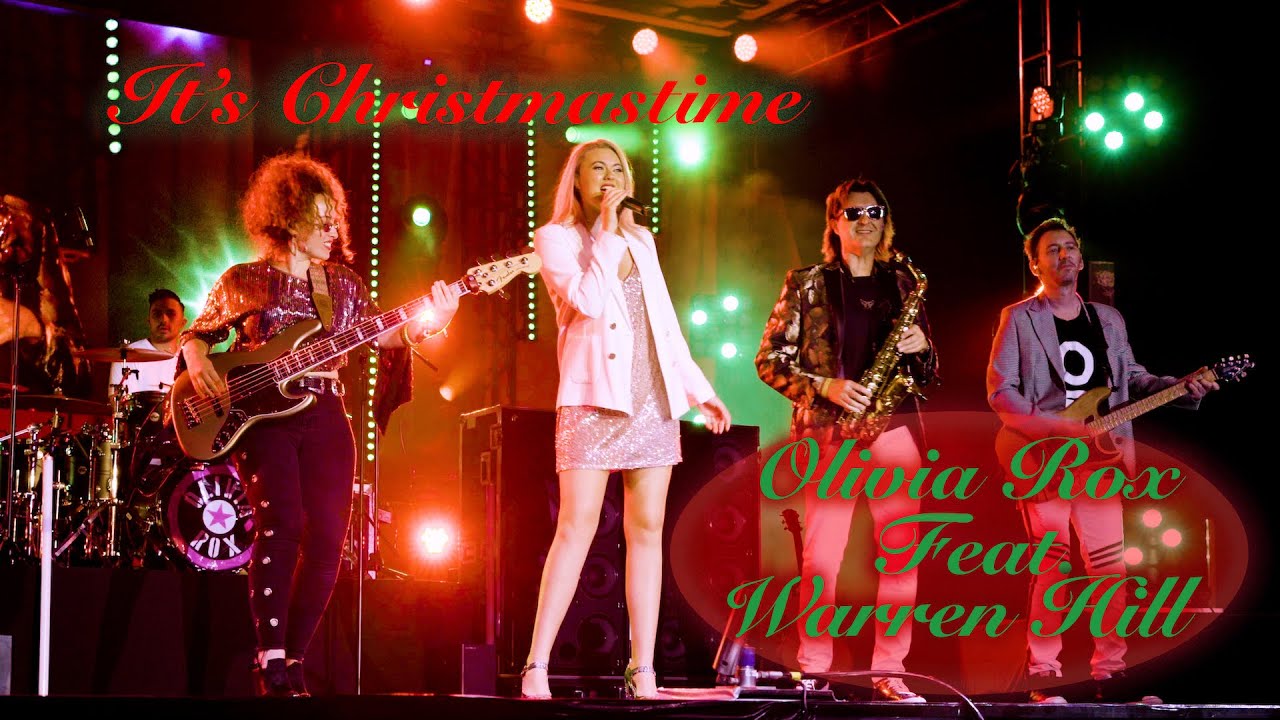 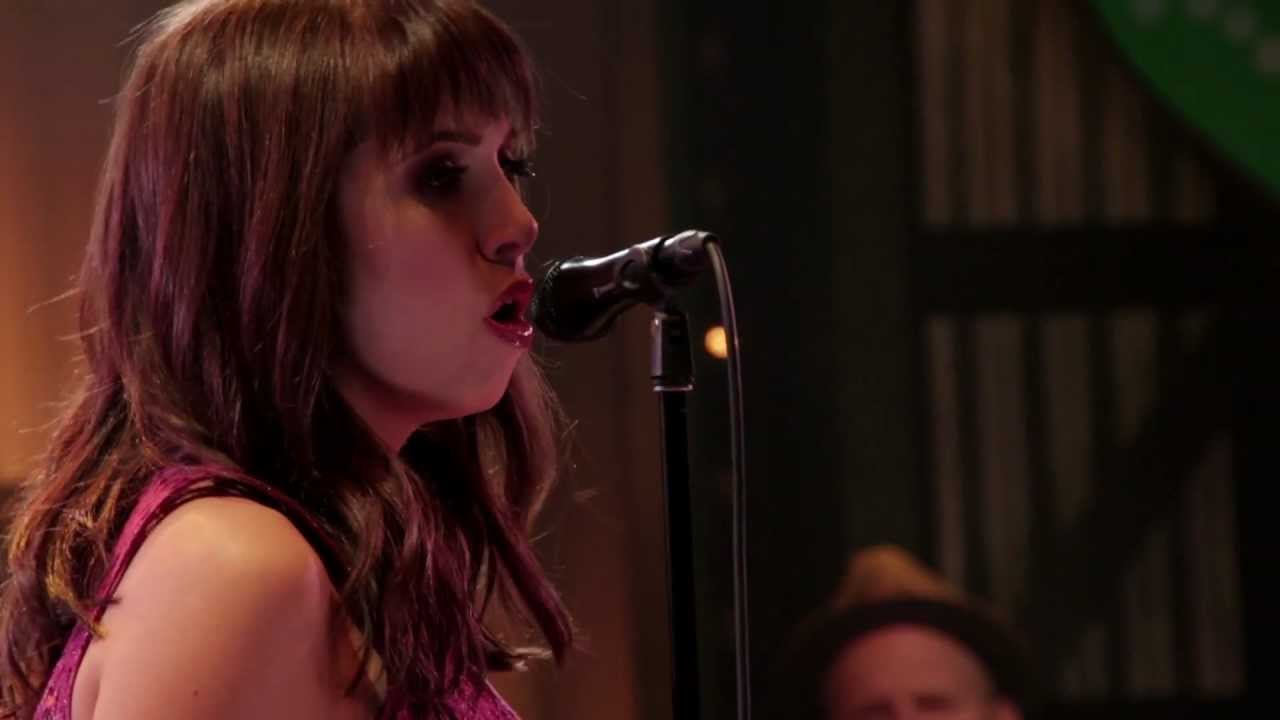 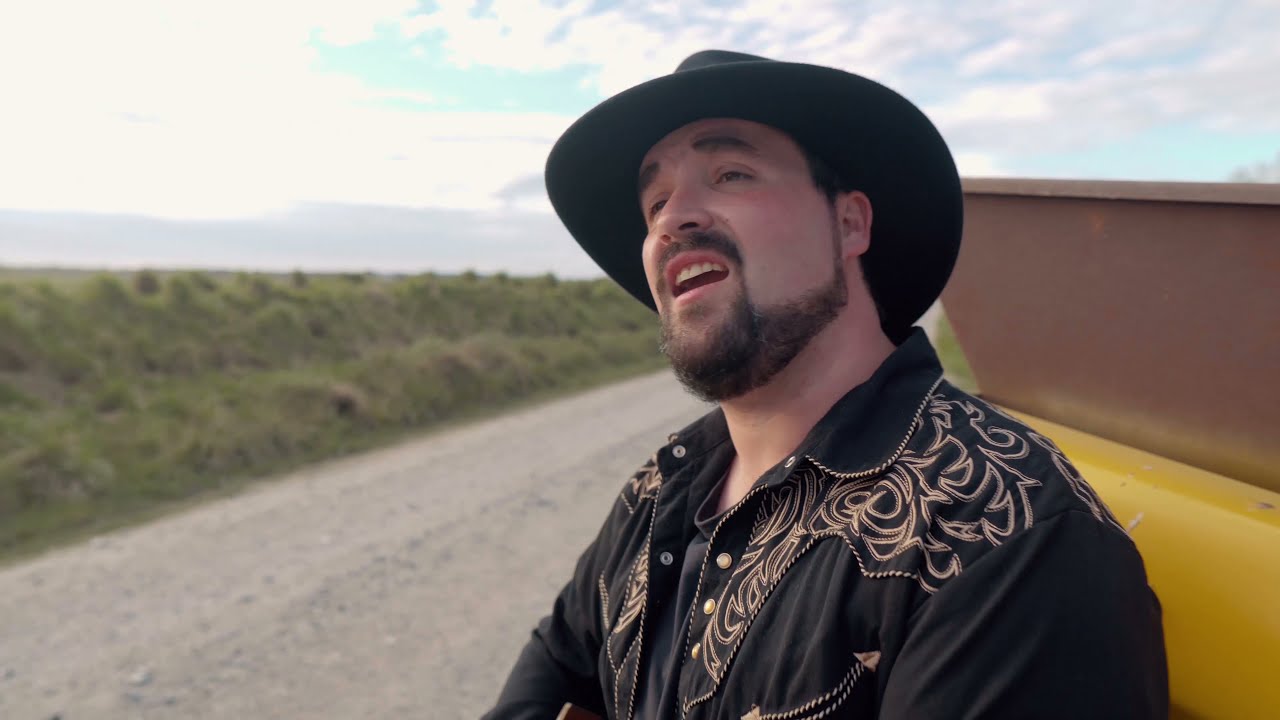