Boca Raton gets a BOOST!

Another terrific corporate gig is in the books ...

What’s In-Store Music took the show on the road last week and worked out of our Florida offices, A.K.A The Boca Beach Club, site of the “VIP Wireless Summit 2016.” A three day conference of panels, team building exercises and of course, parties, which is where we came in! We were in the house Tuesday night for a great night of music kicked off by an impressive set from Top 40 Newcomers Tryon, followed by DJ Short Man who wasted no timing getting the crowd on their feet and revved up for the evening's headliner, Mr. “Let It Rock” himself, Kevin Rudolf! The energy was terrific. People were dancing and singing along and having a great time.

There were a lot of moving parts to make an event like this happen as wonderfully and smoothly as it did and a lot of people to thank, so let’s get started: Thank you to Shawn Cash, Owner of Retail Radio for coming to us with this opportunity, and working closely with us while securing the acts and throughout the entire process. To our gracious host, Jack Huston, President & CEO of VIP Wireless. Jack was not only the best host EVER, he’s a wicked human beat box as well! Big shout out to the man with the plan (and the wristbands), who was seemingly on the move 24/7 making things happen -- Noah Krug, CEO of Ark Ideas. Thanks to Dan Pearson of Lakeside Management and everyone involved with helping get Kevin and Tryon to the stage that night. To the professionals over at Koncept Events, Kate Gilbertson & Krysten Leshin who did amazing job of transforming the pool area into an amazing spectacle. Last but not least, thank you to the people who took care of us (or should I say put up with us?) at the Boca Beach Club. Keep your eyes peeled right here for future corporate gig opportunities. 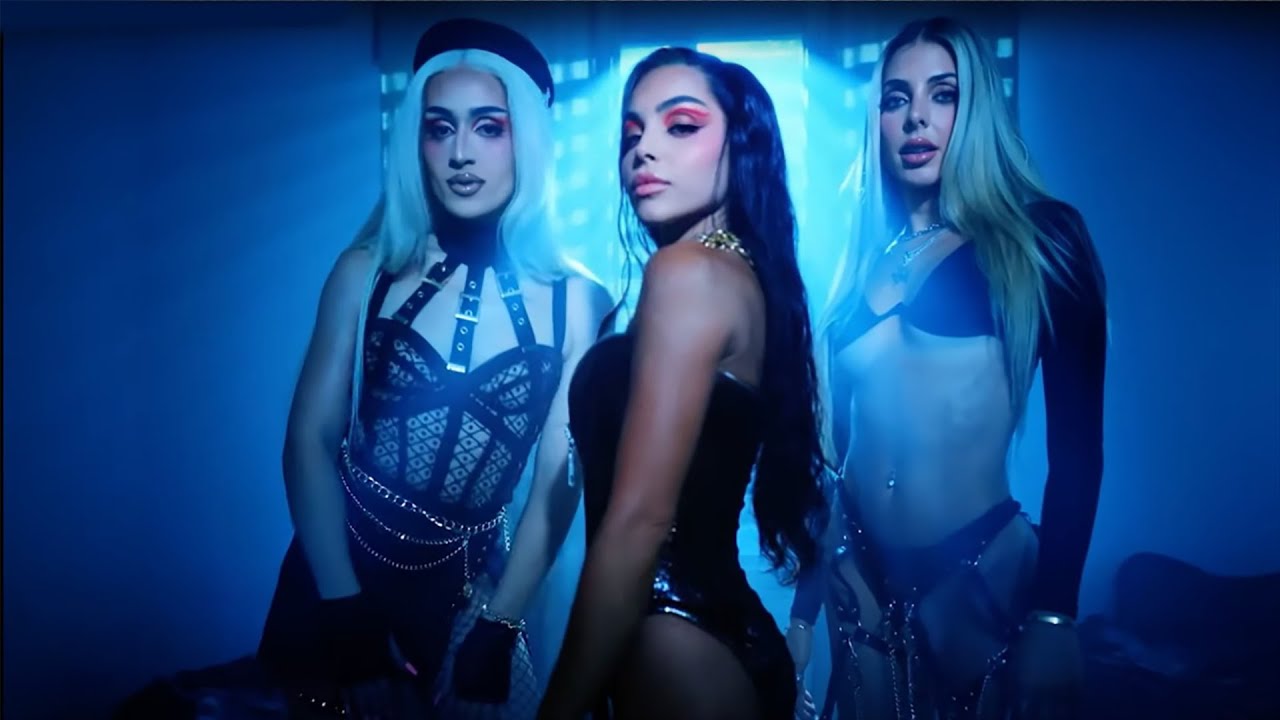