New WISM client David Myles is an award-winning Canadian artist whose versatile style attracts audiences of all musical interests including pop, hip-hop, country and more. His latest single, "It Don't Matter" is playing in retail locations across the county, receiving tens of thousands of impressions each week.

1. Your music spans several genres. How would you describe your style to someone who’s not familiar with your music?

2. Tell us about your collaboration with Canadian hip-hop artist, Classified on your new album, “Here Now” and how you came to work with him years ago.

We started working together after meeting a music conference. We started chatting and realized that though we made totally different music we had tons in common and loved a lot of the same music ('90s hip hop). But it was really after working in the studio that we knew that it was gonna work. It’s super fun. We both love working hard and getting really into the process of putting together a song. And taking risks musically, that’s a big part of it too.

3. You received a Juno Award for the biggest-selling rap single in Canadian history, “Inner Ninja,” on which you collaborated with Classified. What track on your new album has the potential to soar just as high?

Tricky question. I wish I knew. If anything I’ve learned is that it’s really hard to guess what songs are gonna soar. My philosophy has always been to write a lot, record a lot and take lots of risks without too much worry about how it’ll fair. That being said, I think “Quiet After Violence” and “Where Do I Belong” are pretty sweet tracks.

4. You tour a lot. Do you have any tips for touring indie artists who want to make a big impression on the road?

I do tour a lot. And I love it. I love the challenge of being in front of an audience who may or may not know my music and trying to get them on board. You’ve got to strive to do something that has an undeniable quality. By that I mean something that people can get into whether they know your music or are even into the genre of music you do. If you saw Ray Charles live there’s no doubt that you’d be impressed whether you knew anything about what he did. He astounded audiences. That’s what you have to strive for, whether through great songs, musical dexterity or great stories and rapport with the audience (ideally you want all three!).

5. You have won an insane amount of awards for your music. Which accolade makes you the most proud and why?

I’d have to say the Juno especially cause it’s for Hip Hop Recording of the Year. I’ve always been into tons of different styles of music and that’s why I love songwriting and collaboration. This was a real affirmation of that approach. It’s something I hope to continue throughout my career. Maybe someday I can win a Juno for Country Recording of the Year, we’ll see! Ha!

Well I have just finished my next record which won’t come out until fall 2017, but I’m pretty darn sure it’s wicked!! (you asked me to be shameless!).

Get updates on David Myles here. 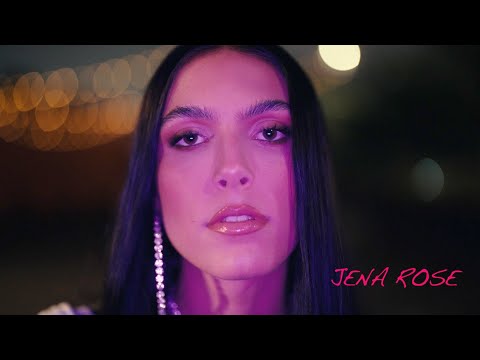