Meet pop-alternative artist, Taylor Grey, whose second track with us, "Never Woulda Letcha" continues to climb up the WISM Top-30. This week, the upbeat, catchy single is at #7 with 64,304 plays at retail! Her first single with us, "Way Back Home" is #1 on the Top-30 Recurrent Chart with 62,817 plays. Not only is she a prolific songwriter, she's also a student at Stanford University. We caught up with Taylor in between classes ...

Tell us about your new album and all the superstars that were a part of it … the list is very impressive!

I am beyond excited for my debut album, SPACE CASE! I'm really excited about how different it is from any other work I have released before. The album really reflects me at this point in my life. In SPACE CASE, you get to hear about everything from unrequited love to the electricity of a new romance. You see heartbreak from both sides - the pain of loss, but also what it's like to fall out of love. You hear songs of independence and being better off without someone who treated you poorly. You hear songs about being a little “out there,” and having visions that the people around you don't always understand. I was so lucky to work with so many amazingly talented musicians while writing and recording this album. Josh Abraham and Nico Stadi were the biggest influences on this album as executive producer and producer, respectively. They are both creative geniuses, I can't really explain it better than that, other than I'm just really lucky that they somehow find me worthy enough to work with them. In terms of the initial writing process, I spent most of my summer with Bryan Morton and Benjamin Taylor, two amazingly talented musicians and producers. Most of the songs on the album were from those summer sessions. Other writers and producers I had the opportunity of working with were Issac Hasson, David Kuncio, Jordan Ware, each talented beyond belief.

Where do you find the inspiration for your writing? Do you draw from personal experiences or things you observe?

I find inspiration everywhere! Writing isn’t necessarily like journaling for me, but more of an emotional release and artistic expression. I always joke that songwriting and singing is my sport. A lot of times, I will write songs about what's going on in my life and I think my transition into college, and college-life really influenced a lot of my work in SPACE CASE. But also I write a lot about more abstract emotions and feelings I experience that aren't necessarily a diary entry. I take inspiration from music and life all around me every day. Music is what really helps me understand what's going on in my life and in the world.

Music has always been a part of who you are. What is your earliest music memory and what drove you to pursue music as a career?

When I was younger, apparently I was really shy kid. So when I was six or seven my mom signed me up for the school musical. I remember going into the addition and I sang a “Spoonful of Sugar” from Mary Poppins. After that, I was in every single school musical there was to be in, I was hooked. But before that, I remember being in kindergarten and I had this picture of me in a bright pink dress singing with a plastic microphone my parents got me for my birthday. One time during nap time, this boy saw the picture and laughed at me. I still have that picture, it's pretty cute, even though I remember being embarrassed at the time. I find it funny now that in my “Never Woulda Letcha” music video, I'm dancing like crazy with a hairbrush microphone in a bright pink setting. Maybe I'm sentimental but I think it's a fun full circle, and now I embrace the people who laugh.

Your musical tastes are very diverse and span many eras. If you could go back in time and be a performer/musician from any era, which one would you choose and why?

I think music now is exactly where I want to be. However, it would be amazing to go back to the late '70s and '80s and experience classic rock during that time. I think part of me will always secretly want to be Joan Jett.

Will you be touring this year? Or back at Stanford studying??

I’m back at school, currently trying to figure out what on earth I'm going to major in. But I work everyday on music. I'll be touring this summer though and I absolutely cannot wait, I really miss it. Any given day, I'd probably rather be singing and jamming out with people.

I write my songs on guitar and piano yet I don't actually know how to play either instrument technically. I just play what sounds good and roll with it. :) Also, stay tuned because I’ll be dropping my debut album, SPACE CASE, here soon! 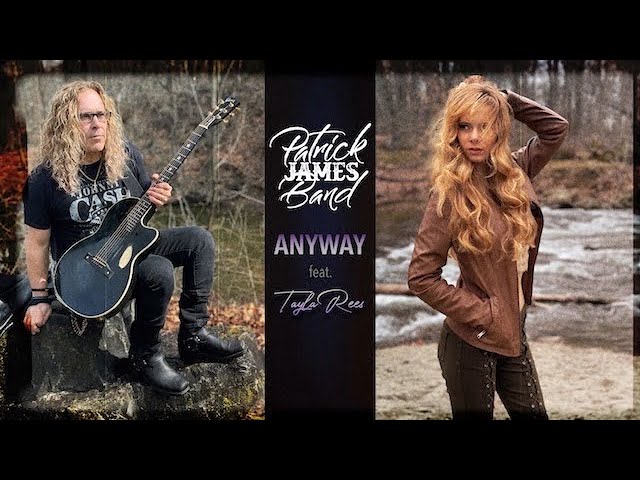 Chloé Caroline "GEMINI" "GEMINI was inspired originally by my own realization that there was a trend in who I was continuously...

It Takes a Village

Jennifer Lyneis and UE3 Promotions In this week's installment of It Takes A Village we highlight Jen Lyneis and her company UE3...

We will officially start reserving spots the first week of September for the 7th Annual What's In-Store Music Holiday Program. If you're...