Meet What's In-Store Music client, Margo Rey. She's closing out 2017 with three tracks playing at retail locations across the nation: "This Holiday Night," "Silent Night" and "This Masquerade" from her latest album, The Roots of Rey.

What was your motivation for your current album, The Roots Of Rey?

I have often described myself as a classically trained, jazz musician who writes pop songs for adults. With that in mind, and since the success of Never 2 Late, which I co-wrote with John Oates, I have decided to dynamically re-emerge into the music scene by conceptualizing and embracing my roots as an American and Latin-American jazz musician. Creating yet, another hybrid genre like I did with Organica in Adult Contemporary Pop.

What is the meaning behind the secondary album title, Despacito Margo?

The Roots Of Rey is a modern, re-imagined, American and Latin American Songbook that is curated for the times for a re-shaped and re-imagined America. It is an American album of Latin-Jazz sung in English and Spanish and arranged exquisitely by my dear friend and multi-Grammy winning pianist, Oscar Hernandez (of Spanish Harlem Orchestra). The album is also produced by Oscar and me. My best friend DD, who knows me better than anyone and is often my musical barometer for being true to my voice as an artist, came up with the title.

The secondary title of the album, Despacito Margo is in Spanish. Thanks to Fonsi, Beiber and Daddy Yankee, that is one Spanish descriptive that is on everyone’s lips. Despacito meaning delicately, softly, unhurried, with a connotation of a good vibe feeling … that is exactly what I am doing in my life right now, savoring my moments on the planet and dancing in the transitions of life. I am a 2x cancer warrior and my sweet, dear friend and Oncologist, Lawrence Piro insisted that I add the secondary title because that is precisely what he wants me to do. Doctor’s orders you know. I’ve appeared on network TV a few times with Dr. Piro telling our story as Doctor, patient and friends.

Did you incorporate your heritage with the current project?

Absolutely, the 13-track album is seamlessly in English and Spanish. That is also why the secondary title of the album, Despacito Margo is in Spanish. This album is a fierce collaboration with Oscar Hernandez and we wanted to pay homage to some of the most beautiful and memorable songs ever written of this genre yet set to varied Latin rhythms. We included a stunning, 10-year anniversary, special edition, salsa arrangement of my original jazz composition, "My Heart’s Desire."

What is your favorite song to date of yours?

My songs are like my children. I love them all but differently for what feeling they evoked in me when I wrote them and what they continue to evoke in my listeners. It would be hard to choose one so, let’s just say, although I love “This Holiday Night,” my favorite song is the next song I write.

If you could collaborate with any artist in the world, living or deceased, who would that be?

That’s such a tough one as my influences are so diverse. I live in the present, so I would say, Stevie Wonder or Sting because I have such great respect for their talent as performers and their varied body of work as songwriters. As far as deceased, it would have to be David Bowie. Losing him was a great loss in unique artistry.

What is coming up for Margo Rey?

I am launching The Roots Of Rey in January on Origin Records. I would look forward to turning this into a full theatrical performance with a story line and choreography and tell the story of gracefully, finding one’s true identity in a time of rapid change.

Can we expect more holiday music from you?

Absolutely, this summer, I’d like to find a balance between touring and writing and recording more holiday music and completing my original EP. I am certainly in favor of making it a bilingual or multi-lingual album versions as well. I have had the privilege of singing in eight languages and holidays are universal so, the option of having multiple versions of songs is extremely appealing to me.

Tell us how you conceptualized “This Holiday Night” and what it means to you that it has been embraced by radio as a Christmas classic.

Honestly, every season, I am absolutely stunned by the airplay and the recognition of this sweet little song that I wrote on a hike through the little mountains of Montecito, California in the middle of the summer. It is my great desire that the song continue to live on and warm the heart and keep you company for years to come.

LISTEN TO "THIS HOLIDAY NIGHT" 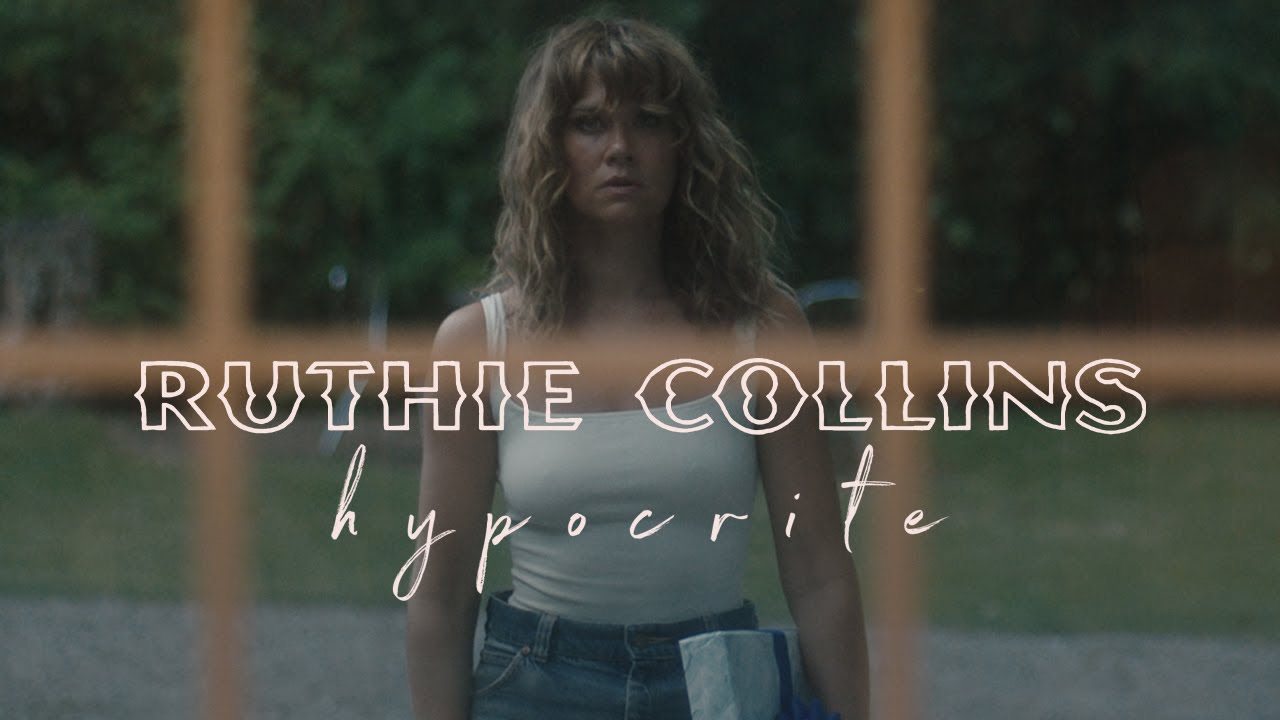