The world first met Shane Hendrix when he was a contestant on The Voice Belgium. His battle duet of "Marvin Gaye" with fellow contestant, Shauni Rau went viral on Youtube, garnering over 14 million views. After The Voice he joined the band Fourth Kingdom and has recently ventured out as a solo artist.

You have experience as a solo artist and being part of a group. What are the benefits and detriments of each?

The benefits of being in a group is not having to do everything alone, you always have each others back if for what ever reason something goes wrong. And you're in it together.

A detriment is that in a creative proses you have to involve every idea from everybody and thats hard to come up with a fluent song because every mind thinks differently. Sometimes it works but sometimes its the worst ;)

The benefits of being solo is that you are free to choose how you want to express yourself to the fans, in music, in style, instead of looking at the bigger picture to look together as one.

Tell us about the DigiTour and how it differs from other shows that you’ve done.

The digitour is different cause it really is a family, the fans and the artist can really hang out together. It's the perfect opportunity to get to know your fans. That's not something every tour can provide. Also all the artists can hang together on stage and that creates friendships and sometimes even colabs.

What has been your favorite U.S. city from the tour and why?

Well my favorite city was San Francisco, it was the first time I had ever been there so seeing the Golden Gate Bridge and the Alcatraz prison was awesome. Also the crowd there was one of the biggest from the tour. Although the NY one was the biggest ... It was in the Gramercy Theater and it was on my birthday, so that's was a day I will never forget :D

What has been the highlight of your career so far?

I have been blessed with a great team and my journey has been one big highlight until now. Of course hearing my single for the first time, being on stage performing it, making the music video ... too much to choose from :)

Besides touring, what does the rest of 2018 have in-store for you?

Releasing a lot of new music, letting the world know Shane Hendrix one song at a time!

I can always eat pizza whenever, wherever.

I am a "Walking Dead" addict.

I have the coolest turtle named "Shell."

And I a big fan of the Belgian soccer team.

Out & About with Danielle Juhre 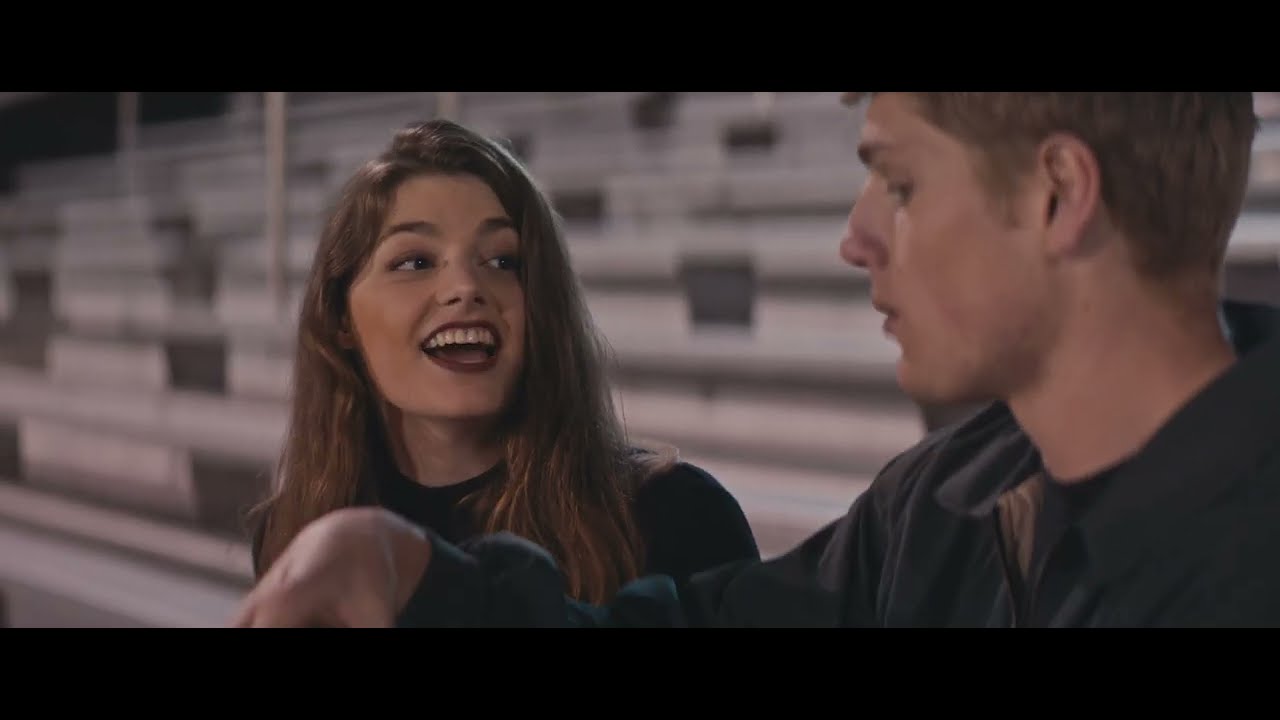 Trisha & Thara "Too Late Again" "The song is about people not following through with their previous commitments, being shady and flaky,...

It Takes a Village

Part III JBoulos Music In this week's installment of It Takes A Village, we highlight Industry veteran, John Boulos, and his new...

As everyone heads into the holiday weekend, we want to wish you and your family a very happy and safe 4th of July!!! Don't forget while...