Your Marketing Plan is Not Complete Without What's In-Store Music

When promoting your priority music, creating as many impressions and connecting the dots is key. One of the best ways to get that process started is to submit your song to What's In-Store Music as early as possible. We've had clients hire us months in advance of their radio release date and it really helps warm them up. These three songs are perfect examples:

Lauren Daigle - You Say. What's In-Store Music has been playing this song roughly 70,000 plays a week since September 2018. While the radio profile continues to grow across a multitude of formats, What's In-Store Music has helped increase familiarity through in-store play in restaurants, shops and malls across the country with a total of 1,072,967 in-Store plays to date.

Loud Luxury - Body. 3,188,157. That's how many in-store plays this song has received since we got our hands on it back in January of 2018. By the time the song entered the top 40 charts, the audience was already familiar with it. In fact, when we met the guys last year in Atlantic City they shared story after story about how fans had reached out to them after hearing their song in a store.

Dan + Shay - Tequila. What's In-Store Music was hired to work this song in April of 2018 when the focus was strictly on country. As interest grew in the more mainstream formats we adjusted our approach with the retail programmers. We went over information and convinced them that they could start including Tequila in their Hot AC and top 40 environments. The result of that persistence was a massive increase in exposure and familiarity across thousands of more storefronts nationwide.

It's never too early to get started building impressions. Submit your song here. 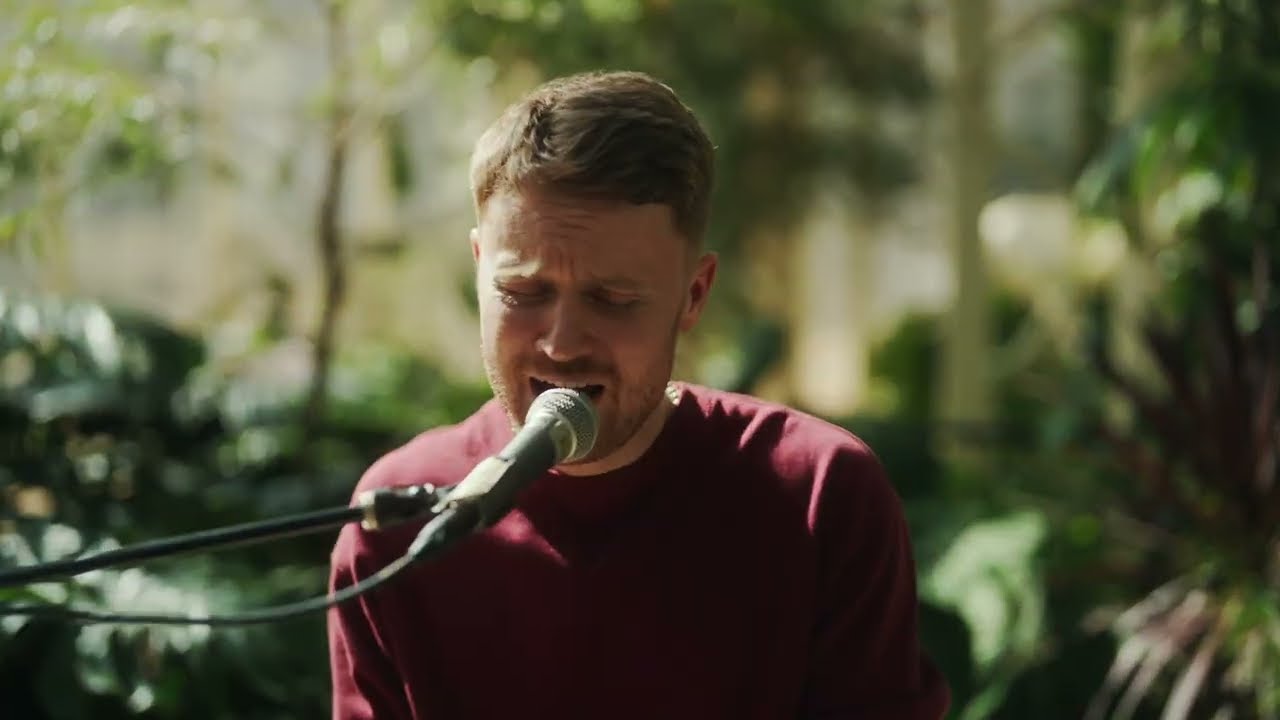