for King & Country "God Only Knows" ...the promotion story of the year

One of the great promotion campaigns of 2019 is being led by Cheryl Broz at Curb Records on behalf of "God Only Knows" by for King & Country. What's In-Store Music came on board at the end of January and the song quickly became one of our most played tracks, making it into the top 10 on our current chart. As the record has developed with us, Cheryl continues to build an amazing story at radio and has never wavered in her commitment to the song. A few weeks ago she presented a fantastic remix featuring the talents of Timbaland & Echosmith, which our programmers added immediately. This new remix is adding not only a whole new dimension in the retail space but at radio as well…We LOVE that Brian Kelly is hearing the remix in restaurants thanks to What's In-Store Music!!

Here is what radio is saying about the remix!!

"The remix made all the difference for me. It really made me perk up and listen to the song with a new set of ears. Love the way it sounds on the radio! And it's funny... I've heard the song on the sound system in at least 3 different restaurants I've been in during the past week." - Brian Kelly, WMYX Milwaukee

"As a fan of the original, the remix only adds more substance. Give it three listens and you'll hear the power within this track." - Marc Young, KMVA Phoenix

"Adding Timbaland and Echosmith on this remix is FIRE. Sounds AMAZING on the air." - J Love, KMXB Las Vegas

"The remix is good!! Sydney from Echosmith adds an element that takes the song to the next level for the guys!!! Spin it!!" - Jim Ryan, The Pulse

"This song is for real and the Remix made it so much better. Great hook and great song for radio." - John O'Dea, WNNK 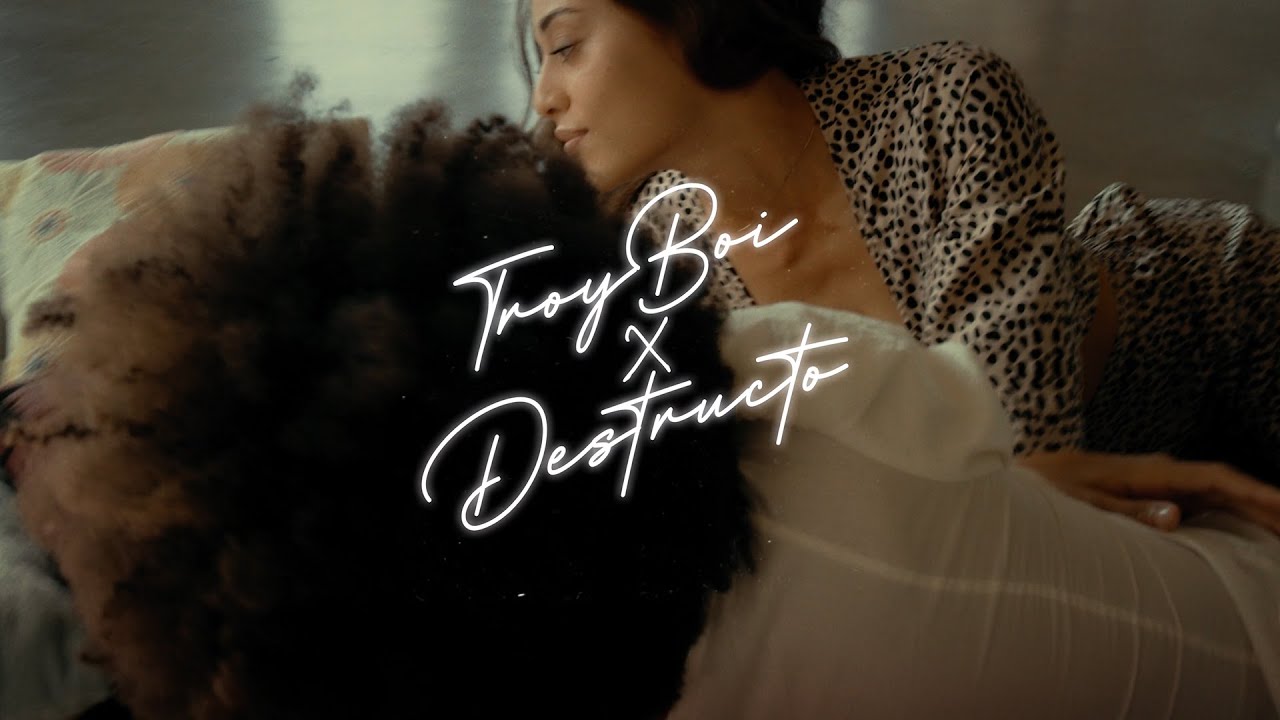