Damon Sharpe is a triple threat in the music business: Songwriter- Producer- Artist. In reality, he is even more than all that when you look at his entire resume. We are honored to feature Damon in a special Artist Spotlight this week where we ask Damon to talk about some of his career highlights. We first came into contact with Damon via his work with Hilary Roberts who has had two massive hits with us including the recent #1 Billboard Dance hit "Back To Life". We are now supporting two new tracks that he is a part of: "Fire & Gold" with Morgan Page; Vivid; and Alle plus "When In Rome" with GATTUSO. It seems that everywhere we look the Damon Sharpe imprint is there!!

1. Give us a brief history of your music career and how you got here today.

I originally started as a singer, dancer and actor. I had my first record deal on SBK/EMI records as part of the boy band Guys Next Door at only 17 years old. We also had our own TV show on NBC Saturday mornings. We blew up overnight and had dolls, lunch boxes, posters, pajamas, watches, board games you name it but it was taken away as quickly as it came. I literally went from taking pictures with Will Smith to fast forward 2 years later serving him a Pepsi as a waiter. It was an amazing life lesson. Humbled me so much. After that I went back into hustle mode. Working, auditions, going back to school, using the little money I made to pay for studio time. I was then fortunate enough to be put into yet another boy band by my mentor the legendary Ric Wake. After three years and 3 more failed record deals I was back on unemployment but I was able to hone my craft as a songwriter and producer learning from the best. As fate would have it Ric called me after a few months inquiring about a CD containing songs I’d written that he found on his former publisher’s desk. One if those songs went on to be my first #1 “Love Don’t Cost A Thing” by Jennifer Lopez.

2. The roster of A-list artists you’ve worked with is beyond impressive:

I just released another collaboration with Morgan Page “Fire & Gold” and “When In Rome” with Gattuso. Both on Armada. Upcoming collaborations with Zonderling, Zack Martino and Orjan Nilsen. I also just had a Billboard Dance Club #1 with Hilary Roberts and we have another single coming out next month. The song “Lifetime” that I am releasing with Zonderling & Josh Cumbee in August has a very personal lyric. I will give more details on that when the release gets closer.

3. What five projects or accomplishments are you the most proud?

My work on the Grammy winning Chicago Soundtrack, Love Don’t Cost A Thing by Jennifer Lopez which I wrote, My Favorite Part Of You by Charlie Wilson which was Grammy nominated, the project Come Together Now that raised money for the Hurricane Katrina victims, it was an all star recording with artists like Celine Dion, John Legend, Natalie Cole and many others singing on it! Being a self employed Producer and Songwriter for almost 20 years is my biggest accomplishment!

4. You’ve been a huge part in music-focused reality shows like The X Factor, Canada’s, The Next Star: SuperGroup and most recently, The Four. What advice do you have for undiscovered talent on how to stand out in a sea of millions?

Authenticity. Originality. Confidence. A message. People need to buy into you as a person, lifestyle and a brand not just as a singer or performer.

5. What up-and-coming artist(s) are you most excited about? 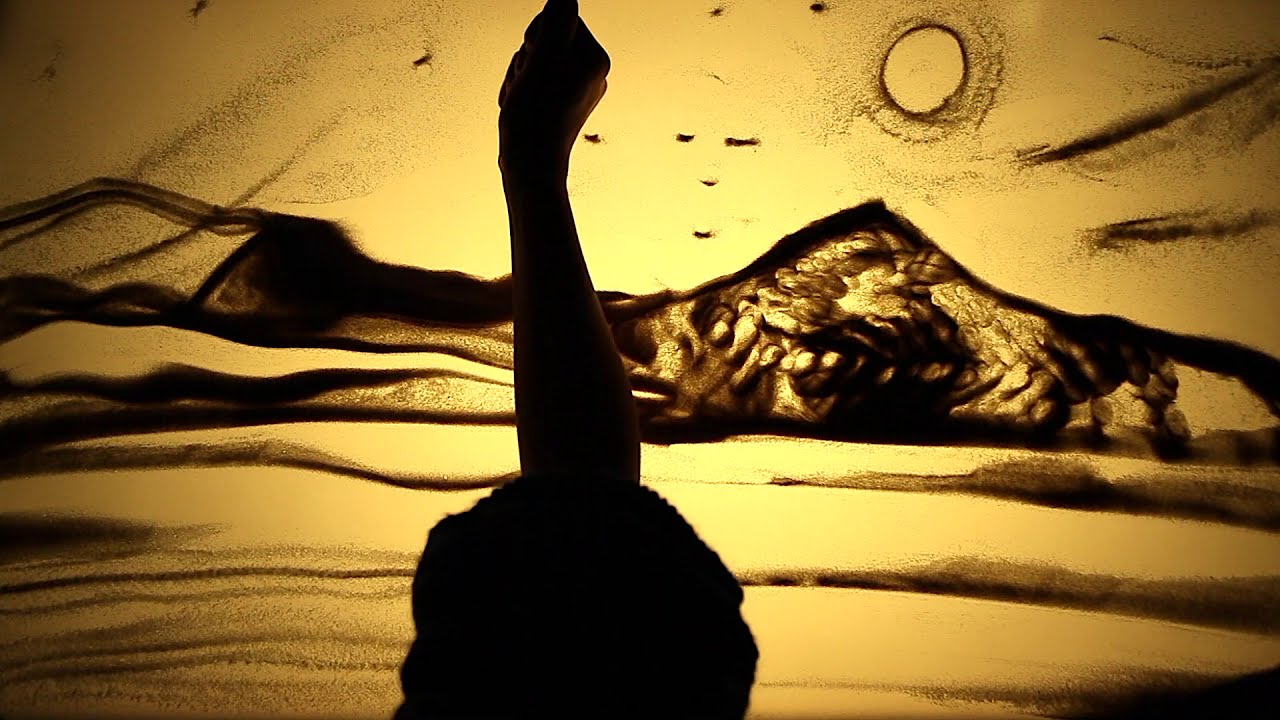