"Midnight Dive is about indulging your dreams, no matter how weird they are. The dreamer is aware that it's just a dream, but it's one worth revisiting over and over again. I've always found inspiration in stories that are told from the perspective of the dream, much like Terry Gilliam's films, and I felt like Amira's lyrics were a shout-out to that genre.

My love affair with downtempo and chillout began in the late 90's with a local radio program called, So Hip It Hertz, hosted by Rich Rank. It was through him that I was introduced to bands like Faithless, Morcheeba, and Supreme Beings of Leisure. At the same time, Delerium's 'Karma' was in heavy rotation in the local goth clubs. When I put this song together, I was pulling from that place in the music-sphere.

I think one of the things I'm proud of the most with Midnight Dive is the A-game that the team came to the table with. And this really was an 'A-team' effort. Between the musicians and the technical co-conspirators, there's this tremendous collection of creative alchemists who's Ley lines ultimately converge in New York City. I'm really thankful to have been able to tap into that magic for this track."

For More on Kris 'Halo' Pierce: 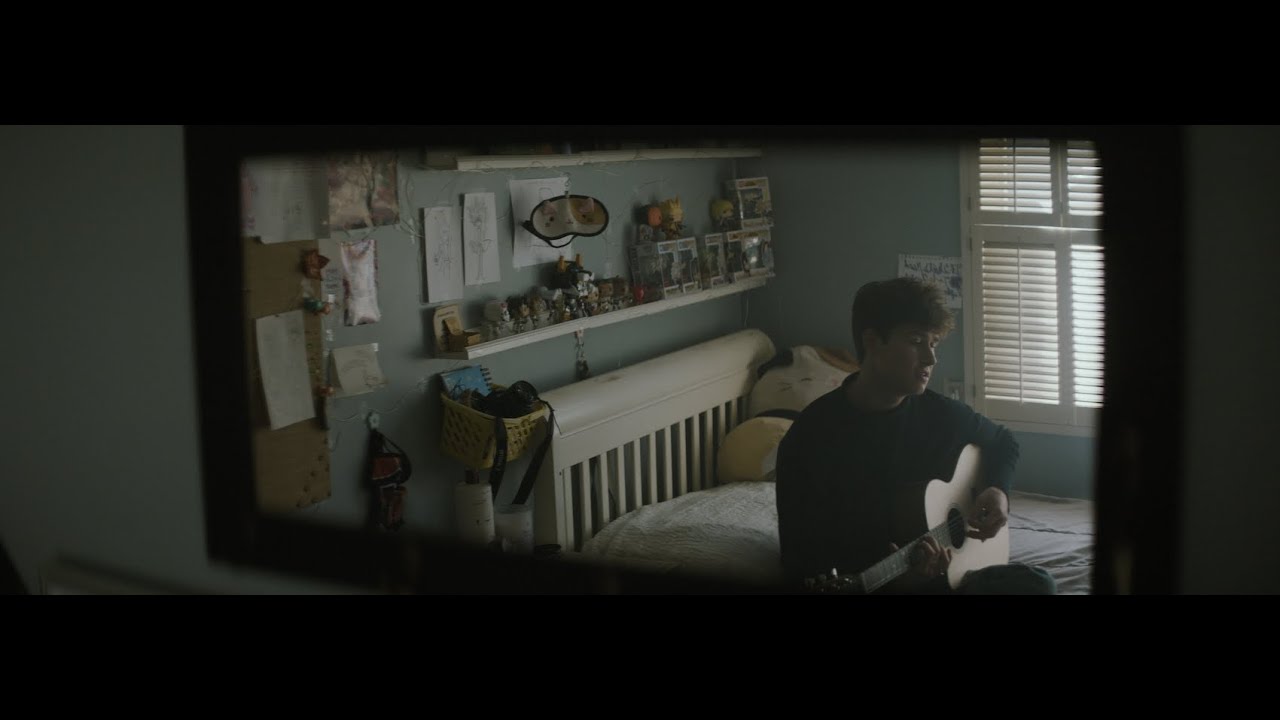